Bala & District Motor Club was originally a motorcycle club, several members used to compete on trials and decided to form a club, as more of these members purchased cars, the ratio of cars to motorcycles increased and the club became a motorclub.

The club was formed in 1948 and celebrated its fiftieth birthday with a party, where many fond memories were remembered and long lost friendships rekindled 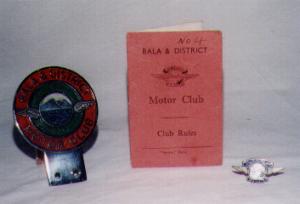 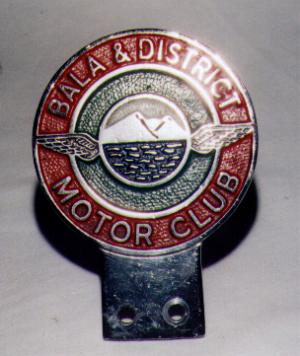 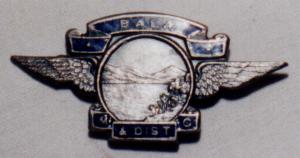 CLUB RULES (from above book - date unknown at present)